KEAAU – During the 2014-2015 school year, many students at Keaau High School had their lives turned upside down when the lava flow threatened their community. After overcoming adversity, the Cougars are soaring to new heights with a reconstruction of a space shuttle replica, which will be unveiled to the public on Jan. 28, 2016 at 4 p.m.

“I’m extremely proud of our students for their maturity and hard work in overcoming a stressful situation and turning it into something positive,” said Principal Dean Cevallos. “The space shuttle project, which was possible through our community partners, is something that not only our island, but also our state can be proud of. Our students’ talents and abilities are really highlighted in this reconstruction and show how much they have matured and grown.”


This project unveiling is open to the public on Thursday, Jan. 28 at 4 p.m. at Keaau High School’s Automotive and Construction Academy. The event marks the 30th anniversary of the NASA Space Shuttle Orbiter Challenger mission and will honor NASA astronaut, hero, and Big Island native Ellison Onizuka, who lost his life with other crewmembers when the spacecraft failed to launch into outer space. 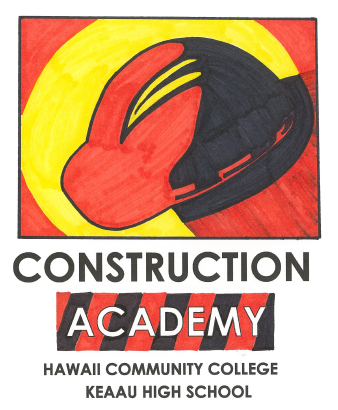